Analysis of the Fischer-Tropsch wax industry 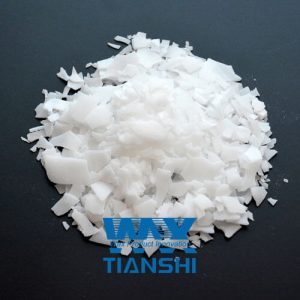