Water-based wax additives are one of the important additives for water-based coatings, providing anti-adhesive, anti-friction, anti-scratch, gloss adjustment, anti-settling, hydrophobic, polishing and other effects for coatings.

1, Polyethylene wax wax has a relatively high melting point, can delay plasticization, in the coating, after cooling, can form a thin layer of wax film on the coating surface, this layer of wax film, in the application to the ship deck painting, can play a good role in scratch resistance, anti-seawater corrosion, anti-rust corrosion, to play a protective role on the deck.

The biggest application of polyethylene wax is in the coating. Polyethylene wax for coating can improve the abrasion resistance, anti-caking, at the same time has the matting performance, improve the flow and extrusion efficiency. 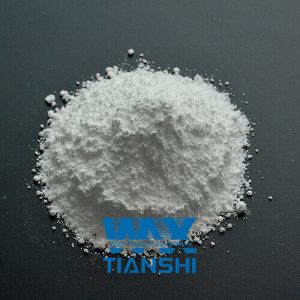