Manufacturer in china【Tianshiwax】 > News > Industry News > What is the difference between PE wax and paraffin wax?

What is the difference between PE wax and paraffin wax?

Paraffin wax: a mixture of hydrocarbons with a carbon number of about 18-30, the main component is linear alkanes (about 80%-95%), a small amount of alkanes have separate branches and long single-chain chains. Cyclocycloalkanes (the total content of the two is less than 20%). 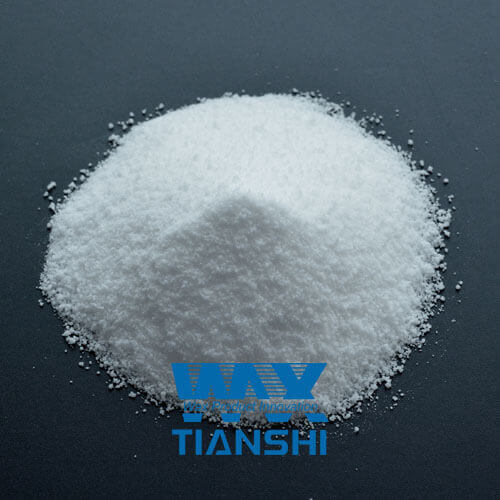 PE wax: In normal production, as an additive, PE wax can be directly added to polyolefin processing, which can increase the optical translation and processing performance of the product. As a lubricant, it has stable chemical properties and good electrical properties. Polyethylene wax has good compatibility with polyethylene, polypropylene, polyvinyl wax, ethylene propylene rubber, and butyl rubber. It can improve the fluidity of polyethylene, polypropylene, ABS and the mold release of polymethyl methacrylate and polycarbonate.

Paraffin: Mainly used in the manufacture of matches, fiberboards, tarpaulins, etc. After adding polyolefin additives to paraffin wax, its melting point is increased, and adhesion and flexibility are improved. It is widely used in the production of moisture-proof and waterproof wrapping paper, cardboard, surface coating of certain textiles and candles.

PE wax: It is a chemical material. The color of polyethylene wax is small white beads/flakes. It is formed by an ethylene polymer rubber processing agent. It has a high melting point, high hardness and high gloss. The color is white and other characteristics.