Wax emulsion is used in rubber tires, which can improve the brightness of the parts. Polyurethane products with recoatability requirements often choose wax-based release agents.

Montan wax emulsion is used for thermal transfer printing release layer due to its suitable melting point and printability.

Paraffin wax emulsions are widely used in fields with high cost requirements such as construction and casting.

Adding wax emulsion to the coating of latex products such as glove rubber can improve its release and slip properties.

Wax emulsion is an important part of the release agent formulation, which can effectively solve the problem of insufficient release force, residue, and fog during the release process of polyurethane, TPU, rubber, concrete, and metal die castings. 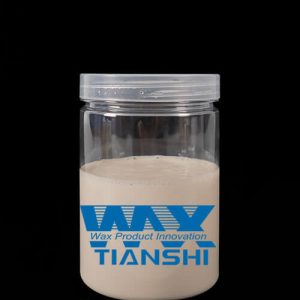