The role of micronized wax in powder coating

Wax additives mainly increase the hardness of the coating and improve wear resistance, or to prevent mechanical scratches on the surface. The Micronized wax generally used in powder coatings can be divided into polyethylene wax, polypropylene wax, PTFE wax, polyamide wax, etc. according to the chemical composition. In terms of compatibility and cost performance, polyethylene wax is better and can meet the general requirements of hardening and scratch resistance, and thus has a wide range of application. In terms of hardening and scratch resistance, Teflon wax is the best and the most expensive.

In addition to hardening and scratch resistance, some micronized waxs also have a certain degree of matting, which can be used as a substitute for matting agent in powder coatings that do not require high matting effect. But at this time the amount of addition is generally greater than 2%, sometimes the film has obvious wax particles precipitation. 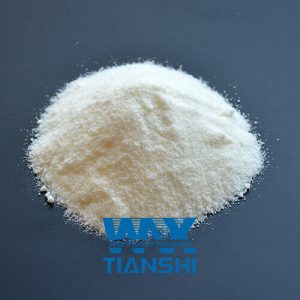