Does Wax Emulsion Affect The Drying Speed Of Water-based Paint?

One of the mechanisms of action of the wax emulsion can be called the floating theory, that is, after the wax emulsion is dispersed into the paint system, the wax particles will flow toward the paint film during the physical drying or curing and crosslinking process after the paint is applied. Surface migration, gradually migrating to the surface of the paint film, so as to play a certain protective role, and the wax particles themselves have poor adhesion and are not easy to stick to other materials, so it can significantly improve the scratch resistance of the paint film Injury performance and anti-adhesion. 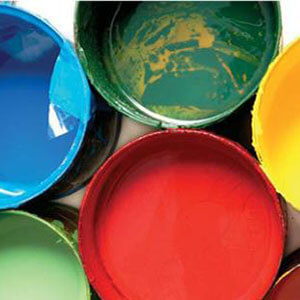 Due to the different styles of current woodware, the pursuit of high-gloss or matte effect or a certain anti-slip effect requires the selection of a suitable wax emulsion according to specific needs.